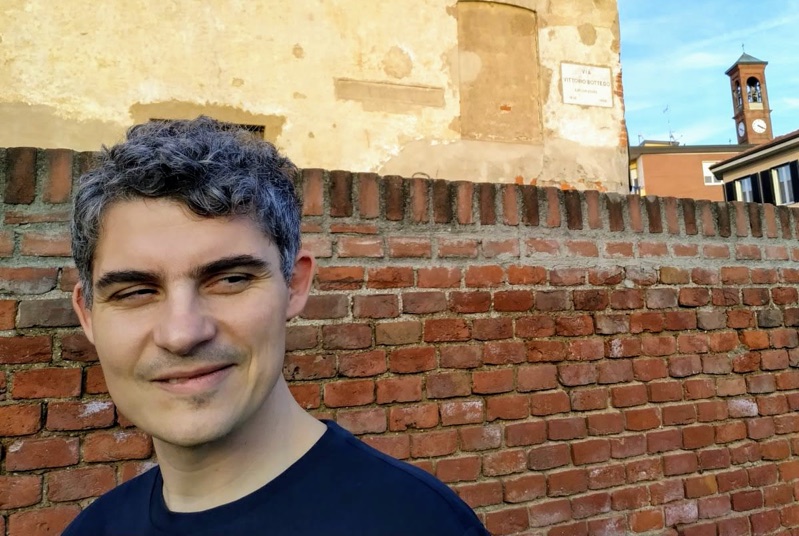 My name is Alessandro Muraro, a frontend developer from Milano, Italy.

I have been hacking away at websites since 1999, but it was simply an hobby for many years. In 2011, I started my professional career in frontend development.
Over the last 15 (!) years or so, I have been living around Europe: Italy🇮🇹, the Netherlands🇳🇱, Ireland🇮🇪, and Germany🇩🇪.

Since November 2020 I am working with Cleafy where I take care of UI development as a frontend engineer.

I am currently working daily with React at Cleafy in Milan. I am experienced in dealing with complex and/or legacy codebases, which I enjoy refactoring and getting back into shape. I specialize in coding modular, component-based websites. I am passionate about clean, maintainable, readable code and I fight the good fight against software entropy.